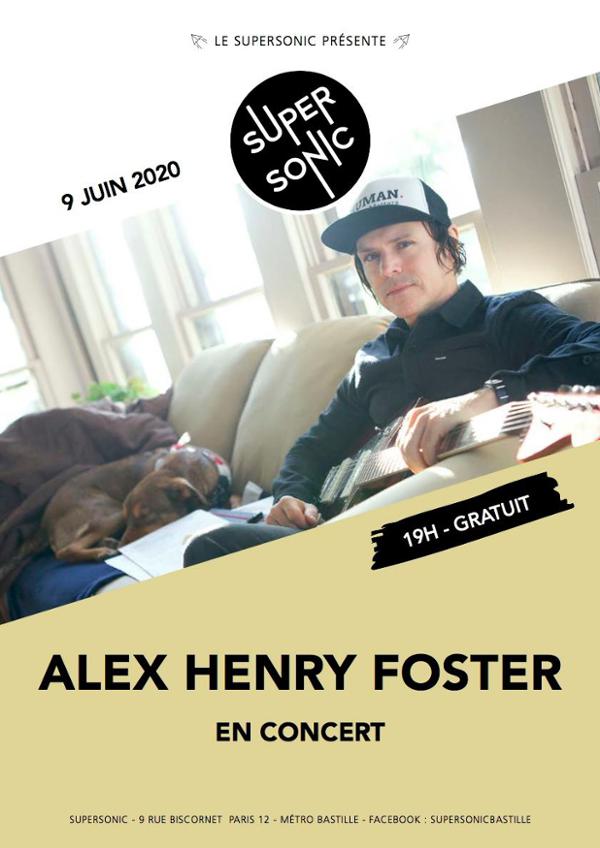 ALEX HENRY FOSTER is a Canadian musician, singer-songwriter, author, producer and composer known as the front man of the Juno Awards nominated post-rock / noise band Your Favorite Enemies (YFE). With his band « the long shadows », he creates intense and brute sound worlds on stage in combination with deep lyrics that cast a spell on everyone.

He is not only an expressive performer, but also a passionate defender of human rights. In the last ten years he has been very active, dealing with racism, the spread of street gangs – among which he spent his teenage years -, the resurgence of populism and identity extremism. FOSTER is also known as a pioneer of a new generation of independent artist-entrepreneurs, as he is not only the owner of the prestigious Hopeful Tragedy Records label together with his band mate Jeff Beaulieu, but also co-founder of the Upper Room Studio in a former Catholic church that has been transformed into a multimedia complex.

On 01 May 2020 Alex Henry Foster will release the album « Windows In The Sky » via Sony / The Orchard in Europe. In Canada he was nominated for the best English language album at the Adisq Gala.